In New York City’s East Village neighborhood, longtime residents are increasingly at risk of being displaced from a community they have helped build, and affordable housing is desperately needed. Asian Americans for Equality (AAFE), a non-profit, was selected by Housing Preservation and Development (HPD) to develop the new 14-story East Village Homes building, which will include apartments for very low, low, and moderate-income households.

A traditional micropile spec for this building could have cost twice as much for material in addition to installation costs. The most significant foundation installation challenge was limited access. The project is on a small, narrow urban lot with adjacent buildings on either side. A new foundation needed to be installed next to existing foundations where vibration and disturbance were concerns.

Ideal Group worked with Environmental Management Consultants, Inc. (EMC) to provide Stelcor Drilled Displacement Micropiles (DDM) as a cost-saving solution, which caused no disturbance to the foundation of the adjacent buildings. Over 20 days, the EMC team installed 167 piles to 34 feet. This value-engineered alternate cut foundation costs in half, passing the savings onto the non-profit AAFE, to help with the project’s budgeting.

The interdisciplinary pile team worked very closely to be responsive, to accommodate existing site conditions, and to coordinate with the general contractor’s other trades. The pile layout had to be adjusted to account for adjacent infrastructure and limited access to pile locations. Pile loading is 100 tons ultimate compression and 6 tons ultimate lateral. 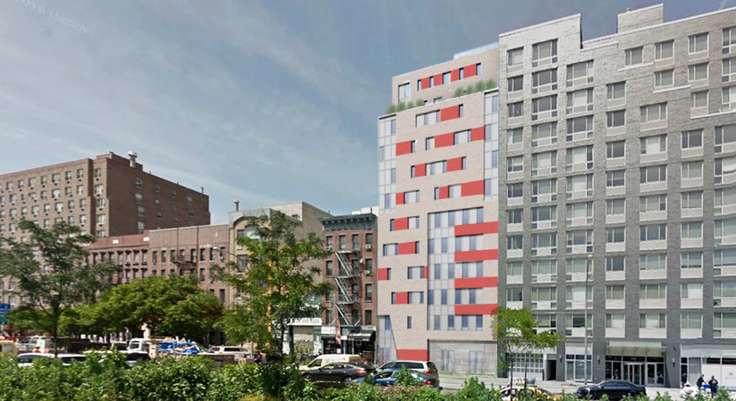 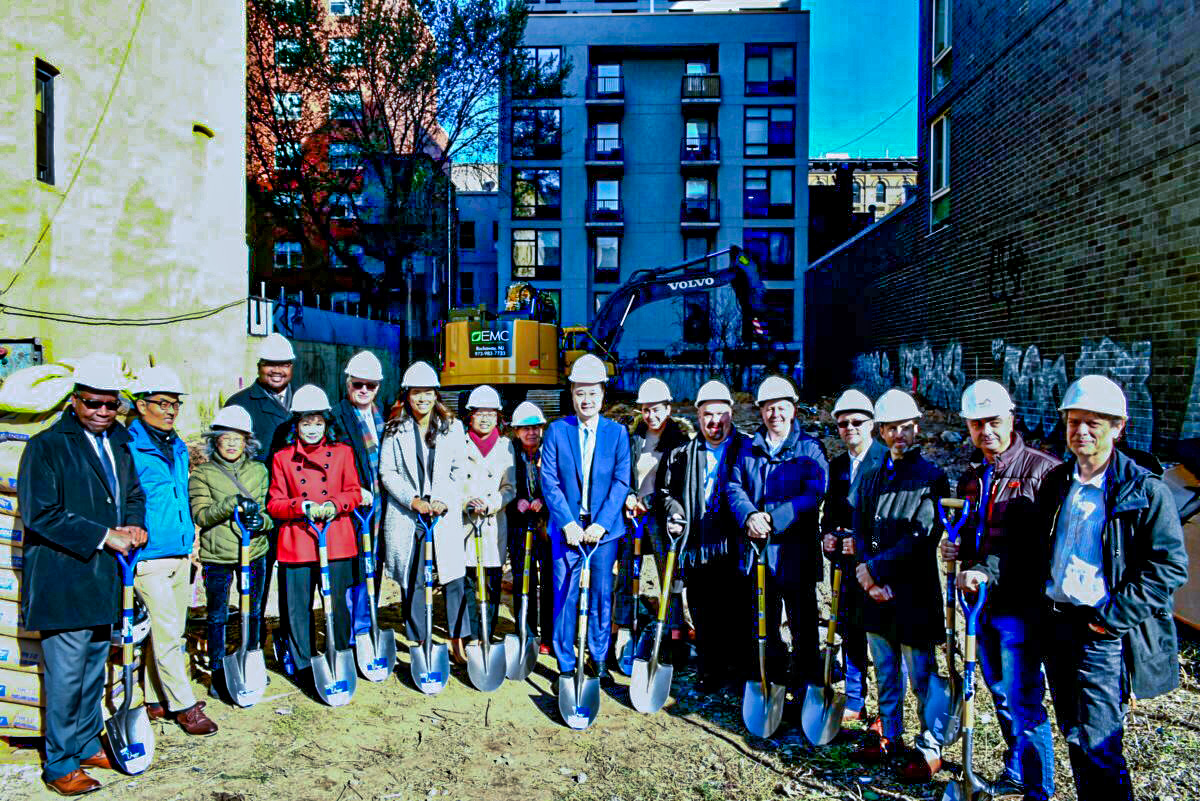