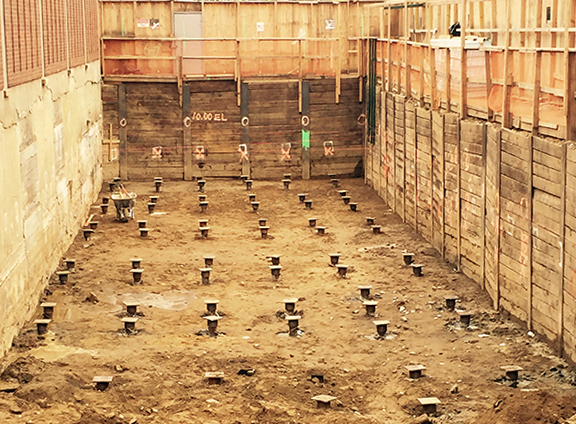 STELCOR WAS TESTED TO 40 TONS (31 TONS WAS REQUIRED). THE PILE COUNT WAS REDUCED BY 36%

OVERVIEW:  Two 5 and 7 story buildings are being built in by the NYC Department of Housing Preservation and Development (HPD) in the Bronx. Together they will contain 66 affordable housing units.

SOLUTION:  Two full scale STELCOR load tests were performed by Procomm Systems and were successfully completed to NYC Building Code standards, at a 23% greater load. The STELCOR test pile’s produced a TOTAL NET SETTLEMENT OF .118 INCHES and .072 INCHES.  Those net settlement results are not typos. They accurately tell the story of how STELCOR is producing astonishing results. View the load test report HERE.  In all, (72) STELCOR DDM’s manufactured by IDEAL Group, were installed with an ultimate capacity of 40 tons at an average depth of 27 feet. Installation was completed in 7 days and penalty fines that would have incurred were avoided.  The pile count was reduced by 36% 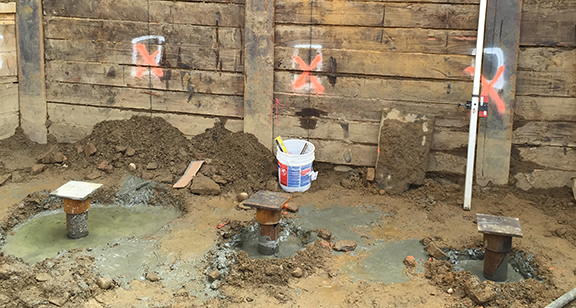 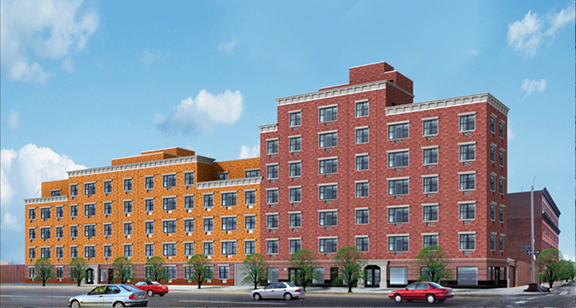 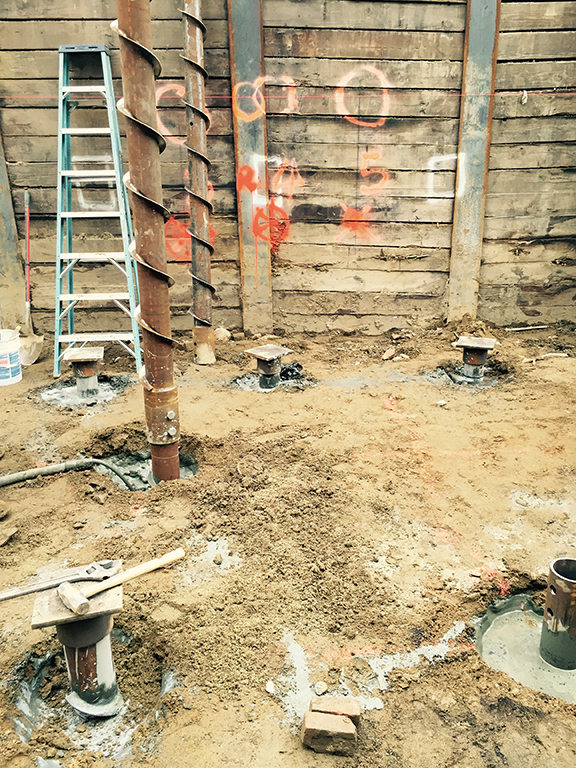