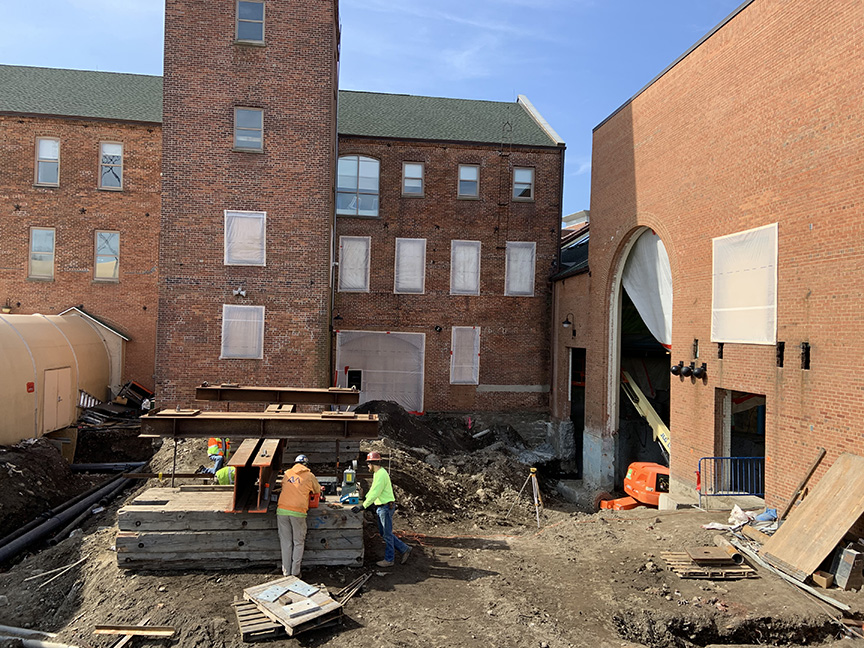 OVERVIEW: The Maritime Aquarium at Norwalk, one of Connecticut’s top tourist attractions, is expanding to include a 179-seat 4D theater and a 150,000-gallon Harbor Seal exhibit. Building the new seal exhibit is part of the Aquarium’s response to the planned replacement of the Walk Bridge, the railroad bridge that narrowly slots between the Aquarium and its IMAX Theater. Enclosing and enlarging the seal exhibit will help reduce the potential dangers to the seals from noise, vibration, and debris during the 5-year bridge project.  When complete, their salty new home will be more than eight times larger and two stories tall, allowing the seals to expand their family.

CHALLENGE: One of the site challenges was the limited-access environment in which the work needed to be performed. The site is among historic buildings and right next to the Norwalk River. The surrounding structures were built in 1860 and were part of a former ironworks factory. Much evidence of the past still exists in the soils today. In addition to having to penetrate a dense sand and gravel layer, fill material /rubble was present as well.

SOLUTION: Stelcor was suggested as an alternate in place of a traditional micropile due to the time and cost-saving benefits the pile offered. The design loads are 100 kip compression & 10 kips lateral. The lateral deflection at the 20 kips lateral test load was approximately 0.500” and total movement in compression was 0.216”. Additionally, the installation was much cleaner, and minimal installation equipment was needed to perform the work in the limited access environment. All of these factors combined made Stelcor the perfect fit for this project. The pile installer saved their client money and finished the project ahead of schedule. Soon the new seal sanctuary will stand strong on Stelcor. Try reading that sentence out loud five times. 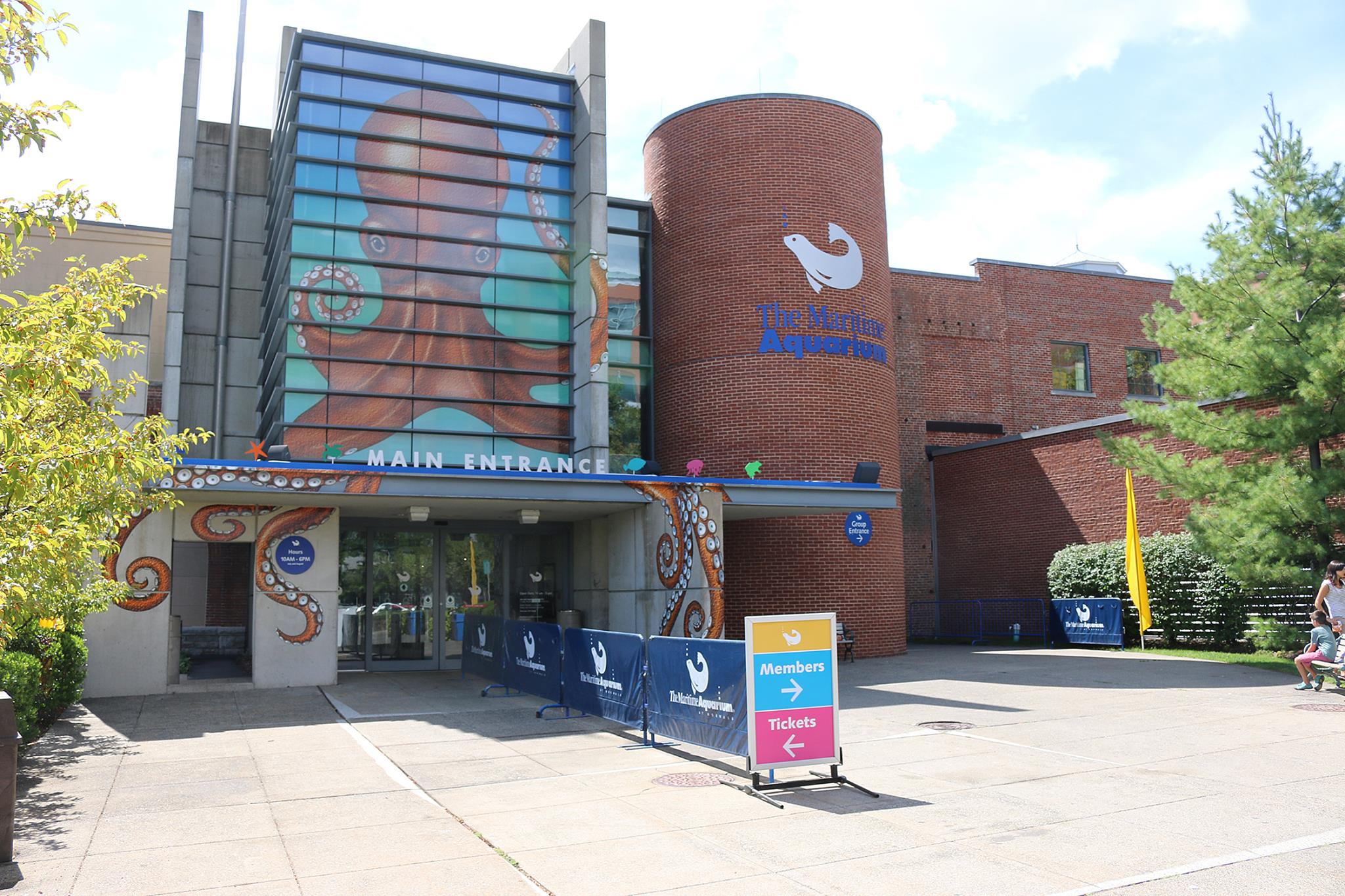 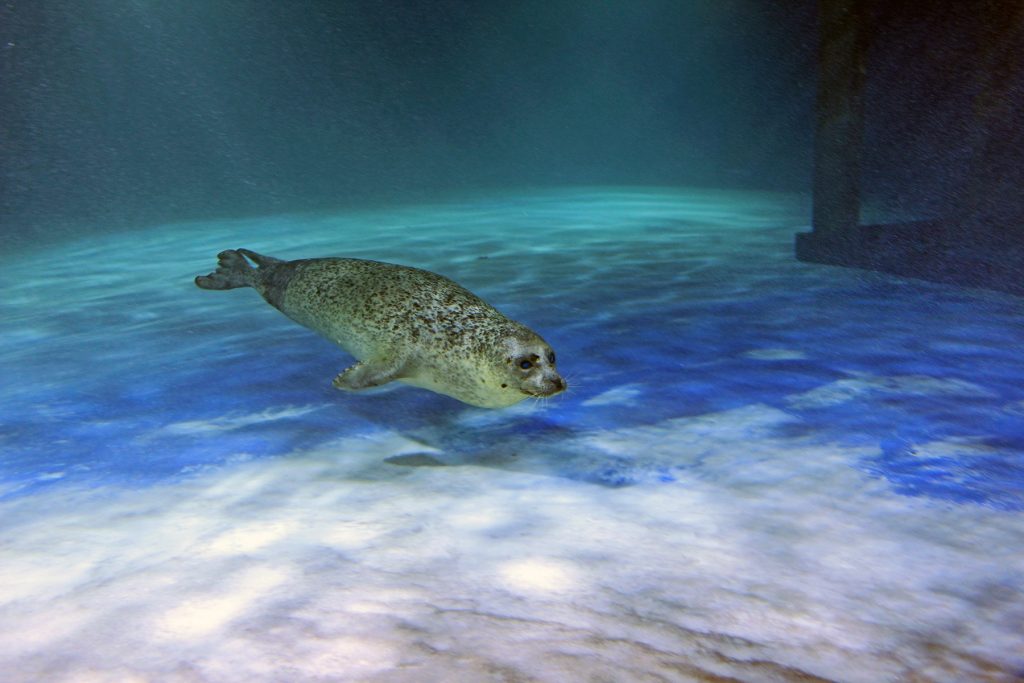